Lee Turner is no stranger to the big stage. For the last 12 years, Lee’s been known as the guy with the big smile behind the keyboard, piano, accordion and acoustic guitar for Darius Rucker.
‍
Prior to joining Darius on worldwide tours, Lee has also had the honor of performing with a long list of top tier artists, including Blake Shelton, Hank Williams Jr., Wynonna, Randy Owen, Cowboy Troy, Bo Bice and many more. He has toured and performed throughout The United States, Canada, Europe, Africa, Australia and Puerto Rico.
‍
In addition to touring, Lee has performed countless times on major hit shows, like Jimmy Kimmel Live!, The Tonight Show, Ellen, The View, The Talk, The Today Show and Good Morning America. He was also a member of the house band for the hit show Nashville Star for 6 years, airing on both NBC and USA.

Lee came from humble beginnings, growing up in Wisconsin and finding his passion for music. He began playing clubs and bars at the age of 16 and went on to receive a degree in Music Education from the University of Wisconsin. In 1996 he packed up the car and moved to Nashville with only one contact. But the city and the people here welcomed him with open arms, and through that, he has made his musical dreams come true.

Now Lee wants to share his experiences, from the highs to the lows, with other artists, and has created 2Twenty2 Studios. At 2Twenty2, artists can come produce, record their own music, and pull from Lee’s experiences as a music educator, arranger, performer and singer. His vision is to have a place where songwriters and performers can see and hear their ideas take shape. Using only the best Nashville players to record, songs will have a solid purposeful vision, each getting the attention and detail that it deserves.

The shift is on. Nashville recording used to thrive on huge studios and massive budgets. We used to haul tons of gear to the studio to record. Now we work and play most of the time right here at 2twenty2! We’ve got everything right here to make a complete record. Do you need just keyboards for your session? Many people send us their tracks for us to add keyboards. Click here for a video where we show you how easy recording and sending tracks can be!
Click & Watch this video

We love helping people with their dreams. We love seeing these dreams start small and end big. Our goal here is to provide you with a place where you feel safe. We will bring in players and singers that will also help nurture your songs. This is not the "Lee Turner show"..haha… we are here to stand beside you and help guide you through this process and make sure YOU get the detail and vision you have for your project.

We want to show you how to grow as a person, artist, musician or producer by teaching you the tricks of the trade. With 24+ years of music industry experience, we have a lot of insight to offer. 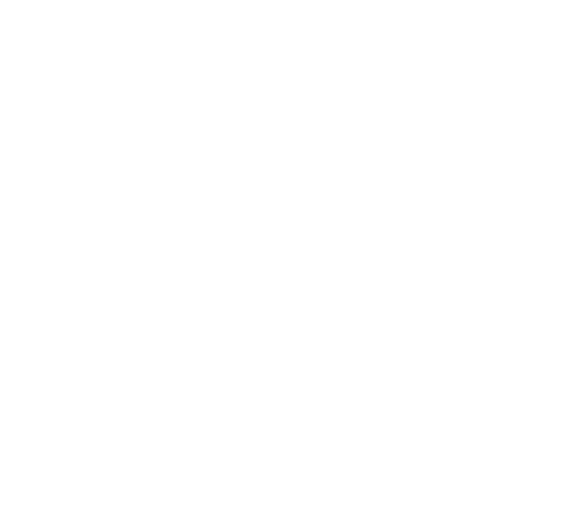 the huffington postkeyboard magazine
from single tracks to soundtracks
Videos

I was hired to do music for a short film by Bertrand Pere who is a film maker in LA.  After hearing his ideas and muses of what the music should sound like - I came up with this, a bitter sweet, retro type of treatment.  Hope you enjoy!
I was hired by Stephen Readmond Founder / Director / Producer of The Redmond Company to record a song and pull all audio from each graduates video and mix it to his video production.    I played and recorded all the parts for this Andy Grammar song here in the studio!  Tiffany Turner sang the guide vocal for the class of 2020, the graduates did the rest.    Great memories under Covid 19 times.
book now 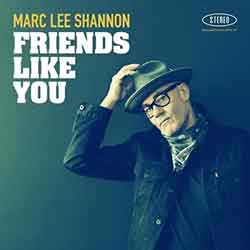 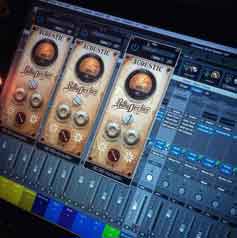 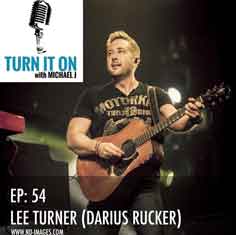 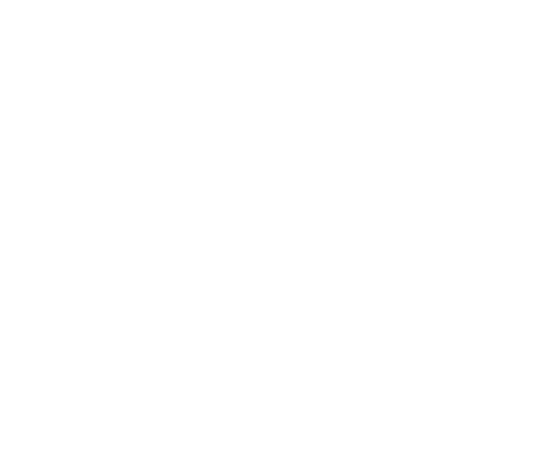 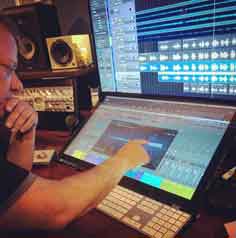 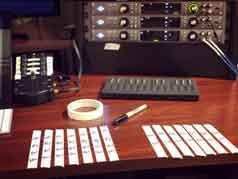 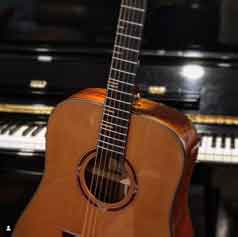